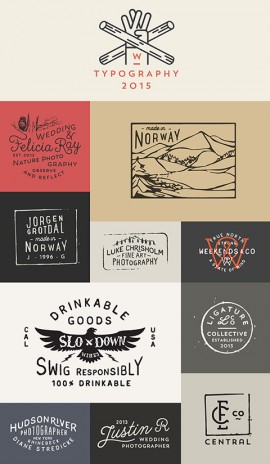 …It all started when I got my first client… 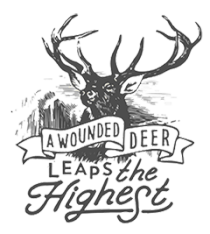 Jorgen Grotdal is an eighteen year old self-taught graphic designer based in Trondheim, Norway. He specializes in branding, typography and icon design, and has been working as a freelancer for the past five years. Two years back, he established the Ligature Collective; an art collective focused on vintage and modern typography. The art collective is a notable one as it encompasses a lot of renown typographers and serves as an inspiration to a vast amount of aspiring artists.

I’ve had an interest in graphic design for seven years now. I started out working on avatars and banners on video-game forums. Eventually, I began making video content on You Tube, I was mostly creating time lapses showing my process as well as tutorials on the basics of design. Fast forward a few years later – I found out it wasn’t taking me anywhere so I stepped away from it and began focusing on logo design and typography. That’s when I came to realize that I hit the jackpot!

When I finish working on something and later on I see something I’ve made in use. That’s one of the most satisfying feelings.

What do you aspire to achieve in the distant future?

Currently, I am working on establishing an online store. At first I’ll be selling posters I’ve made, later on, I’d hope to sell merchandise and from there I’d hope to make it into a recognizable brand.

How long have you been a graphic designer?

At first I did it as a hobbyist for quite a while. I began working as a freelance graphic designer in 2010.

Have you studied graphic design at any point throughout your years of experience that you’ve had in the industry?

I’ve never had anyone give me lessons, and, I’ve never attended any school that specializes in graphic design. Aside from a few tutorials that taught me how to use the software, I am self-taught.

How do you educate yourself to reach better results?

I try to create a lot of different variations of whatever it is I’m working on. I usually play around with the letterform, position and colour.

Two years ago, you established the Ligature Collective. How has this tight-knit community made up of others who’re working in the same field as you influenced you and your work?

So far we’ve reached a following of forty-thousand and we’re receiving daily fan mail from aspiring artists who see us as an inspiration. Next, it’s great for everyone to be able to talk to one another, giving each other critique and feedback as well as having general discussions about design.

Can you walk us through your creative process? You have a range of styles in which you work. Do you approach each of them differently?

I usually start off with some hand-drawn ideas, using pencils at first. Later on I re-draw it using a black marker. Once that Is done I get a photo/scan of the piece and trace it using Adobe Illustrator. On occasion I’d use a font, but only when the client wishes to make changes in the future. I reckon that this is a common process.

The overruling style in your portfolio is rather vintage-esque, yet still modernized, what led you to develop this style when you first began doing so?

It all started when I got my first client who was willing to pay me more than $20. He was a wedding photographer and he requested this style. Once I published the logo I made for him I began to see that it was getting a lot of attention, that’s when I found out that this was something I wanted to develop. It was a welcome change as I had struggled to find a personal style for months before that. 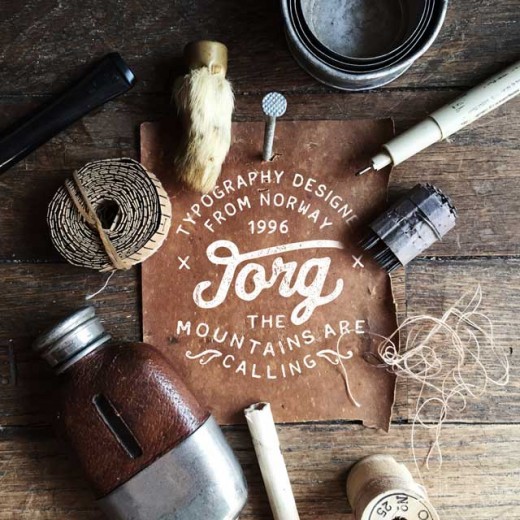 What guides your decision to use a word-mark, letterform, emblem, pictorial or an abstract symbol when creating a logo?

I tend to discuss this with my clients, it’s something they usually include as a part of the brief. Outside of that, I usually draw a whole lot of random symbols into a sketchbook I’ve had since I was thirteen. Lately, Monograms have been a success for me. They’re a challenge as you’ve got to figure out how you’re going to use the letters creatively.

What’s next for Jorgen Grotdal?

We’ve got some big things coming soon for the Ligature Collective, you should definitely look out for that! I am also working on a logo book that I aim to publish by December of 2016. Lastly, there’s the online shop I mentioned. 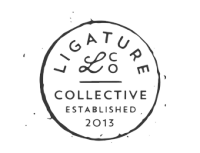