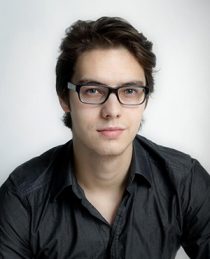 Pavel Sokov is a freelance artist who was self-taught up until he was twenty-four – at that point, he quit his secure job in marketing, instead choosing to move to California to attend the Watts Atelier of the Arts. Within less than a year, he was commissioned to work on a portrait of Vladimir Putin for Time Person of the Year issue. As of the beginning of this year, he’s working on commissioned portraits of Saudi Arabian royalty which are to hang in the government offices.

I was born in 1990 in Moscow, and emigrated with my family to Canada at the age of 10. I always drew and loved it, but I fell for the mainstream narrative that you can’t make money doing what you love, and that making money was especially important. This caused me to only pursue art as a hobby while I completed a business degree at the John Molson School of Business.

After a successful 2 year career, I realized that continuing down this society-recommended path is an expression of my cowardice, so I quit and went to United States to attend two terms of the Watts Atelier of the Arts. I have only done digital painting thus far, so attending Watts was my opportunity to learn traditional oil painting and drawing. The original idea was that this would benefit my digital painting skills and allow me to be a video game concepter/illustrator.

After I spent my first term there, I fell in love with the challenges of oil painting and realized I never really wanted to be a video game concepter either. My most congruent path is to do portraiture and fine art in oils, and that is the domain where I plan to produce my life’s contribution.

Tell us about the period in your life when you decided that art is what you’ll want to be doing for a living.

I always wanted to, but I was holding on to many limiting beliefs that prevented me from thinking I can actually accomplish it. I thought if I get paid enough at my office job, I’ll be happy, and that I could paint in my free time. In the end, no amount of payment was effective, and there was no time to paint enough to actually get better. I realized that if I stayed and practiced for 3 hours a week total, I would never get to any significant level in skill. If I ever want to do art, it was now or never, so I quit the job, took my savings and made it happen right after my first term at Watts. 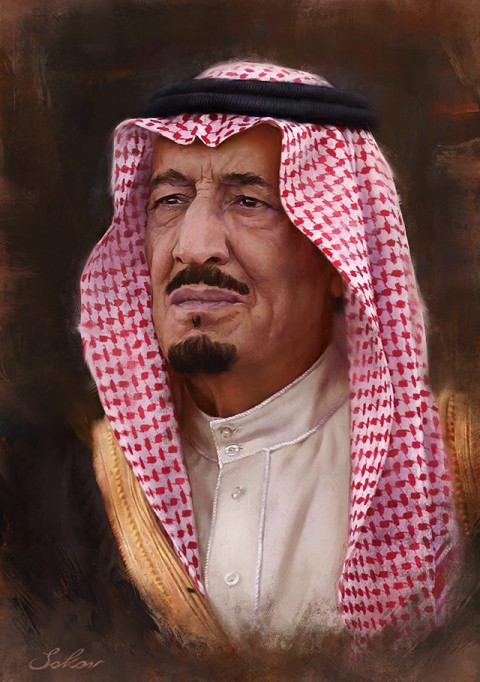 King Salman bin Abdulaziz Al Saud. A commissioned portrait of the King of Saudi Arabia, to hang in the government offices, part of a 12 portrait series of Saudi Arabian royalty.
Featured in Makkah News.

I derive my inspiration from people that chose to reach a high level in their chosen craft, and resist their biological inclination to minimize time and effort. I am inspired by anyone that chooses to work on themselves and develop their dreams, instead of succumbing to being yet another excuse maker. I have deeply enjoyed reading books by, and about the various masters. Seeing the slow but progressive journey that these people went on, and what they accomplishment through their commitment to excellence in their craft. This inspires me on a daily basis, and I no longer relate to any other mindset.

I was self-taught until I was 24, which is when I first attended Watts Atelier. Prior to it, I digitally painted various illustrations with no guidance or vivid path in mind. I have so far attended 2 terms at the atelier, and about to head over there for 2 more. The first term I did about 54 hours of class every week with no days off, 35 hours the second (plus extra work at home), and am about to do a considerable amount again – no days off. I am becoming more and more influenced by fine art painters like Jeff Watts, Richard Schmid, Joseph Todorovitch, Jeremy Lipking, and other such artists.

Do you think that attending an art school is a must, so that the artist has all of the groundwork laid out before he or she moves on alone?

I think attending an atelier as opposed to an art school is the proper, fastest way. I believe that high level individuals who are hardcore executors, can learn on their own, but with a bit of training it can go faster and also help you self direct your education after. Art school with a diploma is a no-go for me. 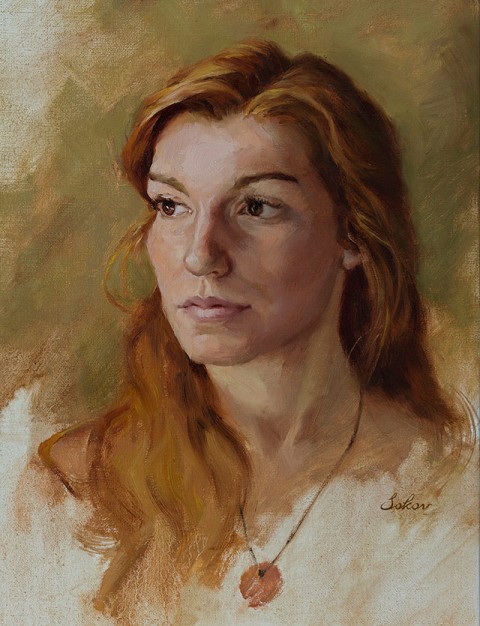 Dani
Done from life, and finished off from a photo, on an 11×14 Fredrix linen archival panel.

Are there any notable artworks that you’re currently working on?

I just finished a private oil portrait for a prince in Saudi Arabia, that I am proud of. It was from a blurry black and white, 100 year old photograph. I had to do both, to invent color and the detail. when I first saw it, I didn’t really think a painting could have been made from such a photograph. I completed a digital painting first – to use as a reference, and oil painted while looking at that. I have many commissions in the works now, but my Wacom Companion broke, so I am going to oil paint an illustration of my grandfather while I wait for it to be fixed.

How do you feel about your own work?

Considering that this is my first year as an artist, it is at a reasonable point. I worked extremely hard for the past 1.5 years to get it here, and of that itself I am proud, if not the level of my work itself. All you can do is be happy about how hard you are trying, the work will never be good enough anyway. There are so many levels in this craft, with likely no end to them. It makes sense to have action taking and progression as the only measure of success. As long as you are achieving that 0.001% improvement everyday, then you are a champion. I am simply happy as long as I am staying committed to this path, and the results will grow naturally.

What is your state of mind whilst when you’re painting an artwork?

Sometimes panic and fear if it is an oil painting that isn’t going well. I am still new at it, so I get flustered with it still. Maybe this never goes away. If it is going well, I am in a flow state which is a state of less thinking, which creates an ability to focus single mindlessly on your task. Usually I am pumping audio-books into my brain when I am painting so I can be a more knowledgeable person whose inner world is constantly becoming more informed and interesting. It is a deeply central personal standard of mine to be constantly consuming books. This is a life changer. It is not possible to maximize your accomplishments without constantly learning from books. 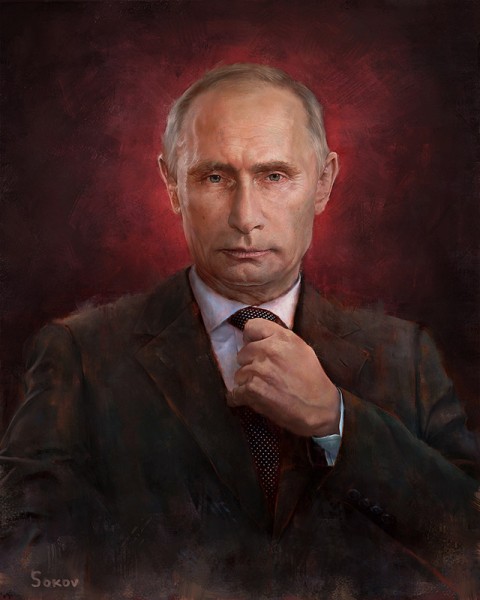 How does the social climate impact your artistic expression?

Previously the social climate completely stifled me from actually pursuing art. Even after I chose to pursue art, the social climate influenced me into thinking I want to be a concept artist or a fantasy & sci-fi card game illustrator. Today it impacts my art and life only in the sense that I am very deliberate in not allowing it to dictate my sense of reality anymore.

I will fully get into oil painting within 3 years. This means private portrait commissions, as well as launching my first fine art oil collection. It will be mostly female figure paintings, and portraits. I am gathering photo reference and models right now to make it happen. This will be launched either on my own, or through a gallery that I will deem advantageous. Ultimately my path is to be a fine artist. I plan to be established firmly in the field by the age of 35. This will be followed by motivational speaking and writing in my 40s to help others make the best contribution they possibly can in whatever their field of interest is, and otherwise raise the level of human consciousness.

All images used with permission by the artist;
© Pavel Sokov or their respective copyright holder.