Join us for an evening of Jazz in our gorgeous lounge at the RhodeHouse with this incredibly talented line up!

We have pleasure welcoming the incredibly talented Alex Clarke featuring an amazing line up entertaining you in our gorgeous lounge.

“As a finalist in the BBC Young Jazz Musician of the Year 2020, winner of the Rising Star category in the 2019 British Jazz Awards and nominee in the Parliamentary Jazz Awards 2021, Alex is known to be one of the most in-demand and versatile young saxophonists emerging on the British jazz scene.

Praised for her extensive repertoire list and intelligent ear for harmony, she brings a youthful, intuitive approach which sounds authentic in a variety of musical settings from New Orleans to bebop. Alex’s sound is steeped in the tradition of jazz; her deep respect for the heritage of the music can be heard in a swinging, melodic approach reminiscent of Scott Hamilton and Lester Young, with strong influences of Phil Woods and Cannonball Adderley.

Back in 2018, Alex released her debut album “Mirage”, and in 2019, recorded an album with acclaimed jazz, blues and country vocalist/pianist

TJ Johnson – with whom she works regularly – entitled “Songs from the Jazz Country”. As well as leading her own projects, Alex has performed alongside many notable names such as Gilad Atzmon, Greg Abate, Bruce Adams and Art Themen.”

‘a very tasteful pianist who chooses his notes carefully and chooses them well’.

Tim continues to play regularly in and around the Midlands with his own band, the Walsall Jazz

Tim has recorded with various projects & a live album recorded with the Bluenotes, featuring Xhosa Cole & Vic Evans will be released at the end of 202

….is the very definition of a professional musician, having toured more than 40 countries around the world with numerous acclaimed bands including The Lightning Seeds and The Orb to name but two. He has played thousands of gigs and festivals including Glastonbury, The Montreux Jazz Festival and Coachella. Keith’s TV work includes appearances on Later with Jools Holland and Top of The Pops. 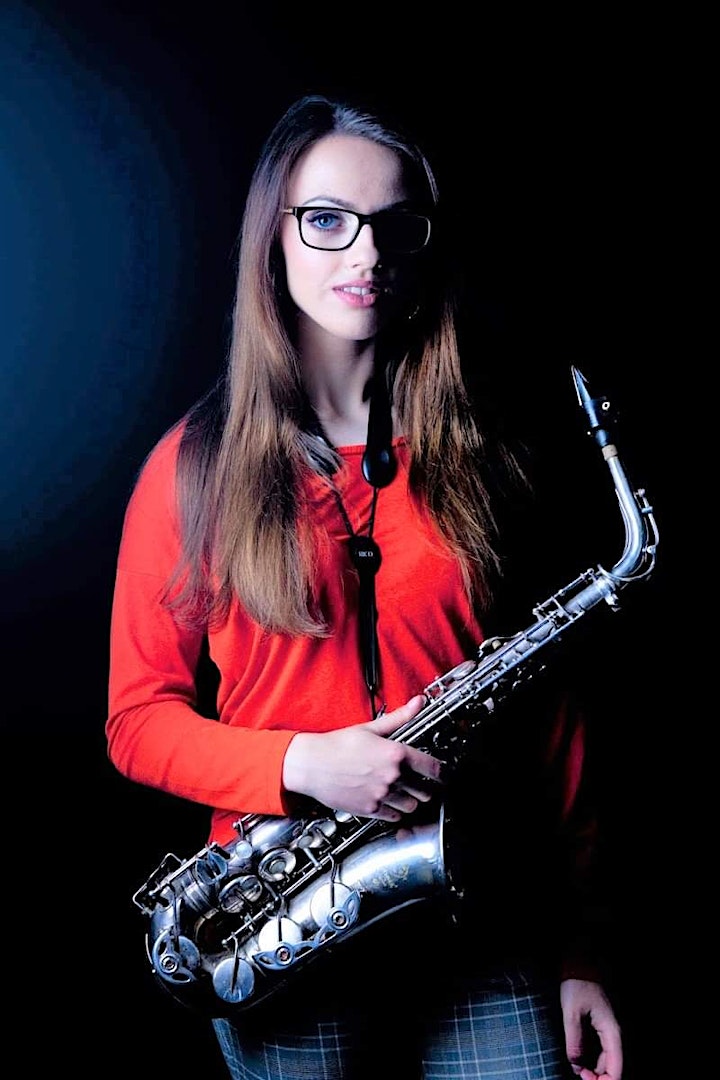