Stray Notes on Grimgar of Fantasy and Ash 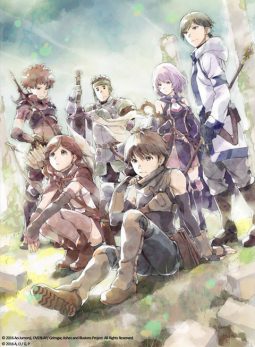 This new LN adaptation stands out from the crowd

A-1 Pictures really went out of their way to make Grimgar of Fantasy and Ash look and feel different to the other anime in this slightly worn-out TV trope. After all, we’ve all seen our fair share of “trapped in another world” anime this season. I guess it’s impossible to miss it with shows like KONOSUBA and Re:ZERO stealing the spotlight all year round. However, the main reason Grimgar is a standout is because of the weight – both physical and psychological  –  it presents to us.

Firstly, the action sequences are animated in a way that makes them seem true to life as opposed to just looking “cool”, and this is very refreshing because action anime tend to disregard reality in favor of more impactful visuals. The first thing you’ll notice about Grimgar is how the weapon’s sense of weight adds to the realism – but that’s not what matters. I think that this is just an extension of what director Ryosuke Nakamura was trying to show us in the aforementioned cuts. These action sequences are there to help establish the world of Grimgar – a kill or be killed world where everyone is doing whatever they can to survive.

What is clear is that Grimgar doesn’t need some sort of justice-ridden pretext it can use to glorify violence. Instead, it creates a reflective representation of violence – bringing our primal need to survive out and into the light. The story follows six rookie adventurers who come to realize the situation they’re in after they defeat their first enemy. A lone goblin they ambushed whilst he was busy preparing a meal in the woods. It’s important to note that the director is choosing to humanize the creature in order to make it harder for us – the audience – to come to terms with its untimely death. Why did they have to kill this goblin? After all, he didn’t do anything wrong, and they’re supposed to be the good guys. Of course, the characters themselves are also shocked by these developments, but this new fantasy world’s society is built around killing monsters in exchange for a small sum of gold. And that’s exactly what they’ll do if they want to put food on the table. 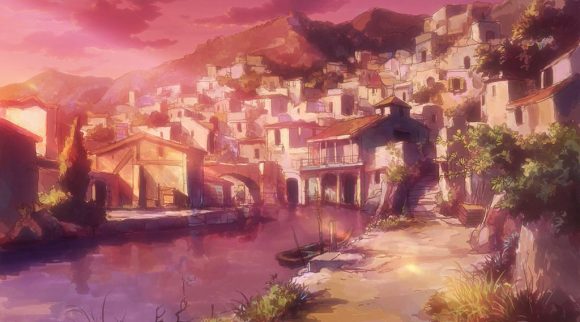 As I see it, there’s no such thing as honor and glory in a battle like the one we see in the pilot episode. The way in which these scenes are constructed really drives that point home. 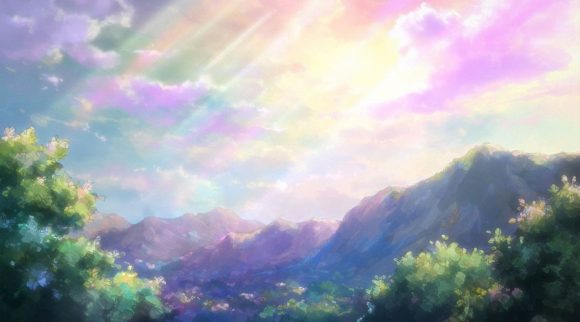 You might be asking yourself “What else is there?” right about now, and it’s actually pretty difficult to comment on that without spoiling the rest of the show. If I had to try and explain what happens next, I’d tell you that Grimgar turns into a show about a group of friends learning to cope with grief. As well as that, A-1 explored three other themes in this show – taking a quick look at acceptance, jealousy and romance. Unfortunately, all of those were overshadowed by the main theme in the end – which brings me to my last point. Grimgar of Fantasy and Ash is not perfect by any means. But I recommend you take a moment to look at the bigger picture if you are sat there wondering why this article is about a “mediocre” show. In truth, no anime ever aired without any problems. And maybe it’s good to give lesser known shows a chance to show us how they do whatever it is that they excel at.

Note: I was a little disappointed when I first found out that Atelier BWCA is closing down. The background art they did for this anime was absolutely incredible all throughout! Here’s to hoping that the director’s health improves in the near future.